GAC Media - Why Attention is Income

Why Attention is Income


I’m sure we’ve all heard of the phrase ‘All Publicity is Good Publicity’. Well, that’s not far off from the truth. Think about the recent Iceland advert which has been banned. The advert being banned itself has received more publicity than the ad itself would have gotten. This action by the Advertising Standards Agency has prompted interviews such as the one by ITV’s Good Morning Britain with the Managing Director of Iceland Foods Ltd., Richard Walker. This alone would have generated many more sales than the ad itself. It’s reported that there are more than 700,000 daily viewers of GMB. Combined with all the press coverage from the BBC (which everybody in Britain knows about due to TV Licensing) the actual brand awareness since has skyrocketed for Iceland. 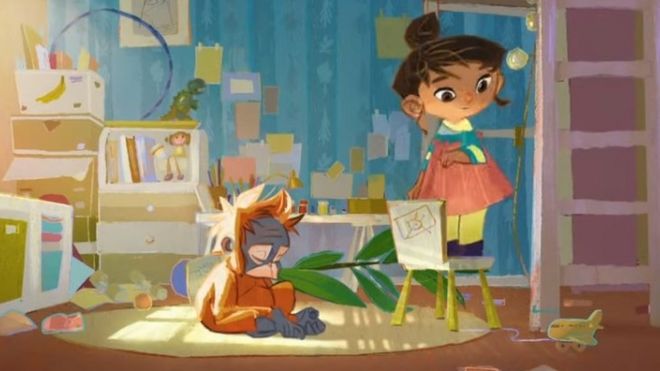 How to take advantage of Attention

Whether you’re a retailer, dentist or a gym, brand awareness is key. But brand awareness is just a piece in a puzzle for businesses. This is why you need a CTA (Call to Action). Most ads I see that are unsuccessful have absolutely no call to action. It’s all well and good telling people who you are, but most people forget about that within the next 20 minutes. This is why you need to have an ad that brings potential clients’ attention immediately. Use emojis – lots of them. People like visual things a lot more than large chunks of text. Use video as well, but make sure there are a lot of varied shots. Treat everybody as if they were a 6-month-old child, and you’re a family member just trying to get their attention, it’s literally the same concept here. When you have their attention, keep it and tell them what the next step is. You own Bob’s Restaurant in London? Brilliant – tell them they get drinks free if they show up on a Tuesday afternoon. Make sure your leads convert.

How do I get attention?

Getting attention is very simple. What do you spend a vast majority of your day looking at? Your phone screen. What on your phone screen in particular? Social media. This is the case for most other people on the planet, especially in developed countries. So why not leverage it? Social Media allows you to connect with people on a personal level. People go on Facebook to find out what their family is doing. Want to know where your cousin has gone on holiday? You go to Facebook. Instagram is used to find friends. So with all this information in mind, you can see that your social media is crucial when it comes to building relationships with customers or potential customers. Now unfortunately, the way that the Facebook algorithm works, only 1-3% of your audience will see your organic posts (those you have posted without paying) so it won’t reach very many people; which is why paid advertising is so important. With paid advertising you can reach on average 1,000 with just £1, imagine what you can do with £200 if your lead rate is 5% and conversion rate is 40%... That’s a potential 4,000 customers (200 x 1000 x 5% x 40%). Wouldn’t you agree that even if your product was just £1 then you can get a Return on Investment of 2,000%? That’s a massive figure, and the easiest way to get it done. Now for my call to action… I’ve just outlined the great things about digital marketing and if you’re a business owner, I invite you to Apply for a Discovery Call and we can talk about having your marketing done with us.